ALBUQUERQUE, N.M.- Local governments are preparing for the legalization of marijuana in Albuquerque.

Roswell Mayor Dennis Kintigh, who has a background as former FBI agent, said there’s a lot of unknowns.

Existing city ordinances have to be looked at and possibly changed so they don’t conflict with the new laws.

“We’re going to look at what city ordinances we do have that could possibly constitute a confliction with state law; it’s interesting that we’re expected to do that but the state didn’t bother to see if their state statute didn’t conflict with federal statute,” Kintigh said.

The city can still regulate establishments under the clean air and smoke-free ordinances which set guidelines for designated smoking areas which would now include cannabis. 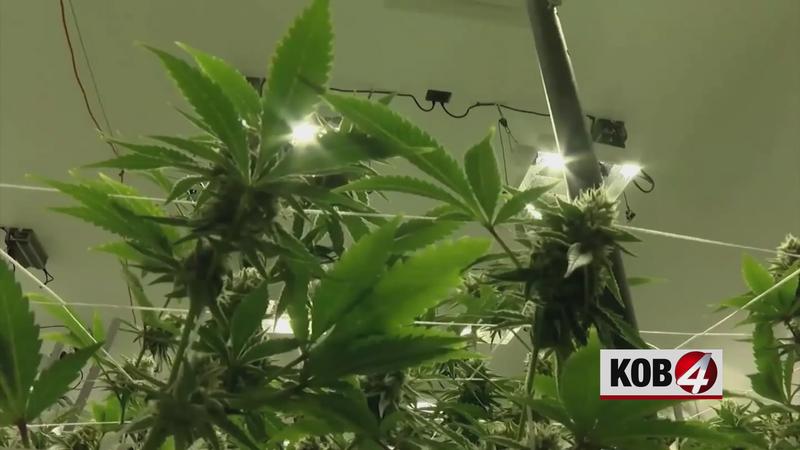 Zoning will have to be considered once businesses start popping up.

“We’re going to have to look at all of this we have of course neighborhood schools throughout our community we have to make sure we keep our children safe,” he said about rezoning.

Sales won’t be legal this year but starting in July people can come to New Mexico with cannabis bought in another state where it’s already legal or grow it in private residence.