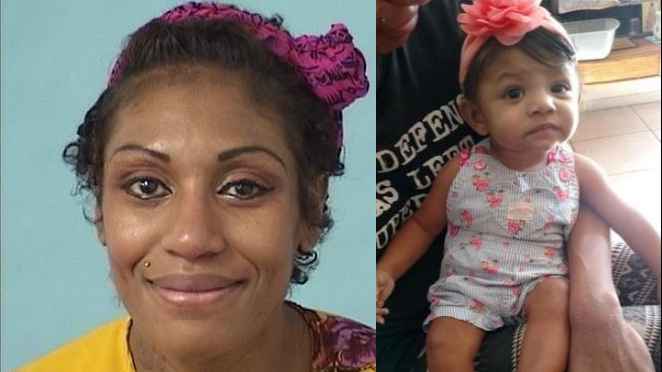 ROSWELL, N.M. – A woman and her 8-month-old daughter have been found after being reported missing earlier this week.

Roswell police said Friday morning that 32-year-old Agnes Silva – and her daughter Alaya Granado – were located and are safe.

A police spokesperson said details would not be released about where or when they were found and why they went missing.

The Roswell Police Department and New Mexico State Police issued a missing endangered person advisory Tuesday night for the mother and her daughter. They reported missing earlier that day and had not been seen since Jan. 19.