The incident happened at the corner of Main and 19th Street.

According to Roswell police, officers were assisting the Chaves County Sheriff’s Office after a vehicle fled from a traffic stop around 11:30 p.m.

The suspect got out and began running. Police say he then produced a gun. 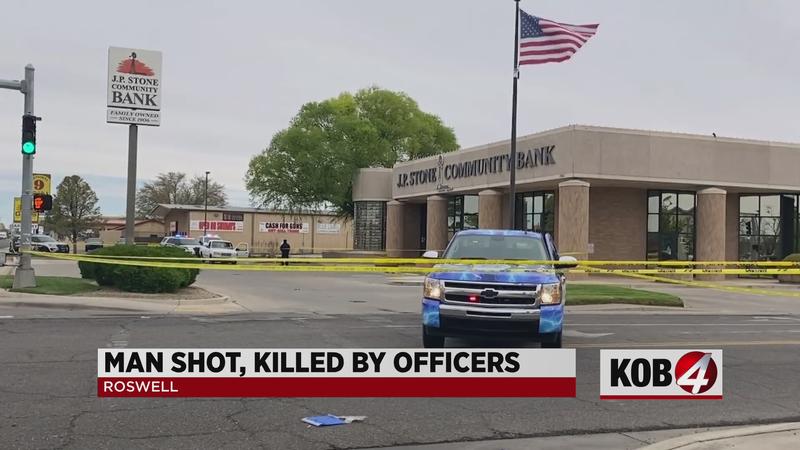 RPD said its officers shot the suspect, who was transported to Eastern Medical Center and later died.

The RPD officers who fired shots have now been placed on administrative leave, which the department said is standard procedure.

The suspect’s identity has not been released at this time.