ROSWELL, N.M.- As Roswell students count down the days to summer break, district officials are counting budget dollars for next year.

So far, it looks like they can count almost $6 million less in state funding.

RISD finance and operation manager Chad Cole explains there’s a lot that goes into funding amounts districts get from the state.

“You have some primary drivers of the operational funding for a school district one of those is the districts own student enrollment or what they call membership in the formula for funding the other driver is the state’s unit value,” he said.

The reduction is largely due to the drop in enrollment this year of nearly 10%. 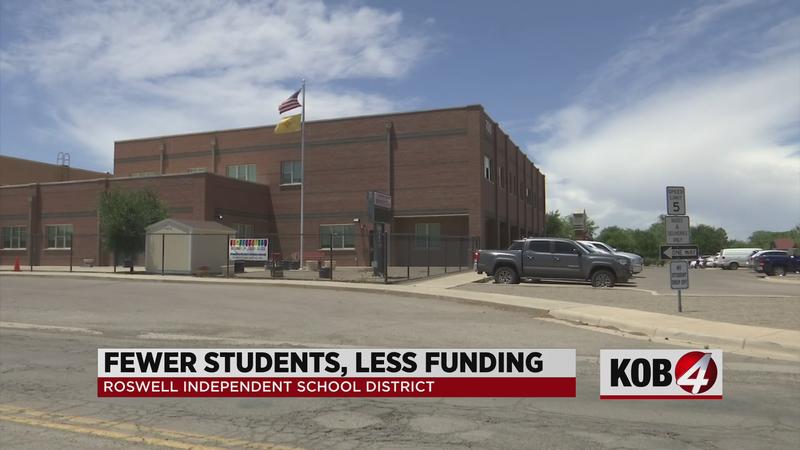 “You can’t just lose kids and expect everything to stay the same the enrollment aspect is because it was tied to jobs people worried about COVID and not coming back,” said.

Gottlieb said they’ve been working to find out where that missing percentage of students has gone.

The district says these losses don’t come as that big of a surprise to them. They have been working on the projections for next year’s budget since January.

The district is also opting out of the K through 5-plus program as well, which also means less funding, but Cole said that program may not be entirely worth it.

The K through 5 program would add an extra 25 days to the school year, so staffing the program could have been tough.

Gottlieb and coals said the overall impact of this funding reduction will be minimal because they’ve been planning for the cut for months.

The district will submit a budget to the state next week for approval.