ALBUQUERQUE, N.M.- Like it or not, recreational marijuana will be coming to Ruidoso.

During a commission meeting, the village learned they can’t block recreational marijuana, but they can control where the shops are set up.

The mayor of Ruidoso said he expects a lot of public input on zoning restrictions.

"I have a feeling it will work itself out. People here in Ruidoso, for the most part, are reasonable. We don’t – I don’t envision a bunch of stoned zombies walking down the street," said Mayor Lynn Crawford.

Rep. Andrea Romero, who helped craft the recreational marijuana legislation, said cities have a lot of power to decide how many and where new marijuana shops go. 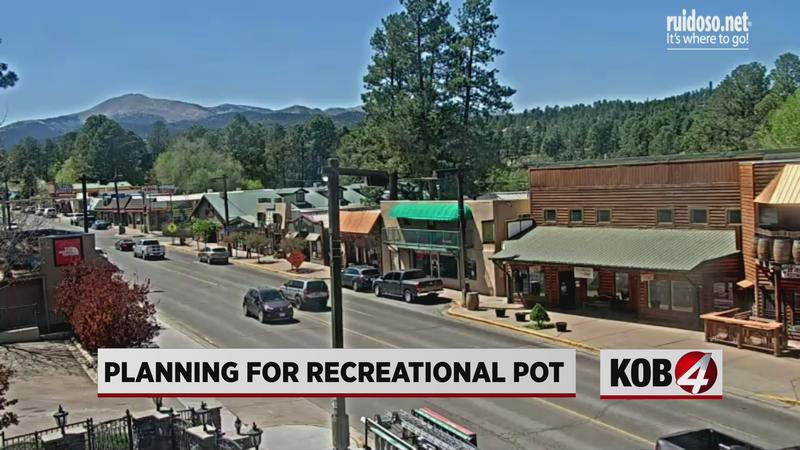 "We’re just hopeful that everyone does it responsibly and doesn’t artificially keep folks out of the business," she said.

Similar debates are expected across the state.