‘Rust’ shooting: DA says criminal charges are not off the table

SANTA, FE, N.M. – There’s still the possibility that someone will face criminal charges over the deadly “Rust” movie set shooting in Santa Fe.

"Once I have had the opportunity to review the complete investigation, certain individuals may be criminally culpable for his/her actions and/or inactions on the set of Rust."

That warning comes one day after Baldwin’s appeared in a tearful interview with ABC News – discussing details about the shooting for the first time.

When asked if he pulled the trigger, he replied, "No no no no. I would never point a gun at anyone and pull the trigger at them, never."

Instead, Baldwin said the gun fired when he pulled back the hammer and then released it.

In her statement, the district attorney also said:

"I will exercise my prosecutorial discretion to its fullest, including filing charges that are supported by probable cause. My office is exploring various legal theories at the time. Everyone involved in the handling and use of firearms on the set had a duty to behave in a manner such that the safety of others was protected, and it appears that certain actions and inactions contributed to this outcome." 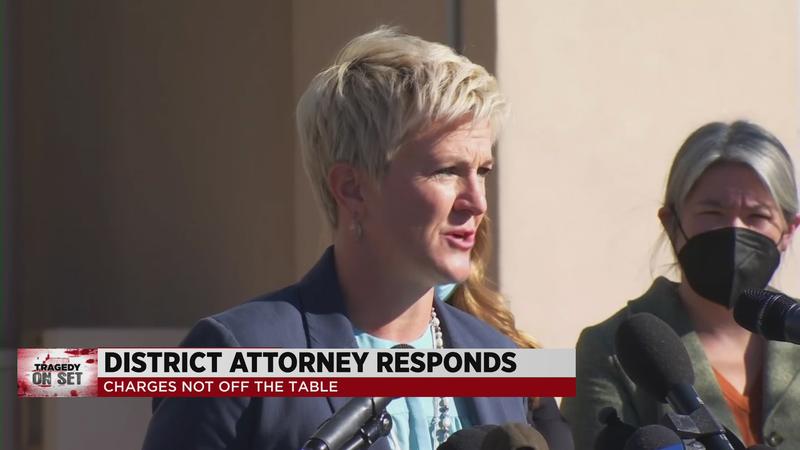