However, fans got their first glimpse at one of their top-ranked prospects, Ryan Vilade.

He went one for three in his Albuquerque debut.

"I’ve been here for about four days now, going on the fifth, and it’s been great and have a great group of guys here and just excited for a season," he said. 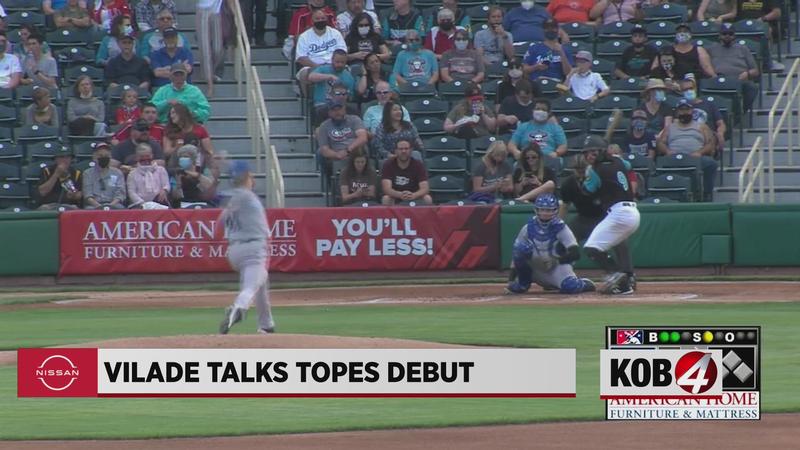