The players will stay with the team through at least 2023.

Both are hungry to win championships with the black and yellow.

"I think it was a big decision for me because I think if I go to any other team right now, like, I would have the possibility to win the championship other than staying here," Moreno said. 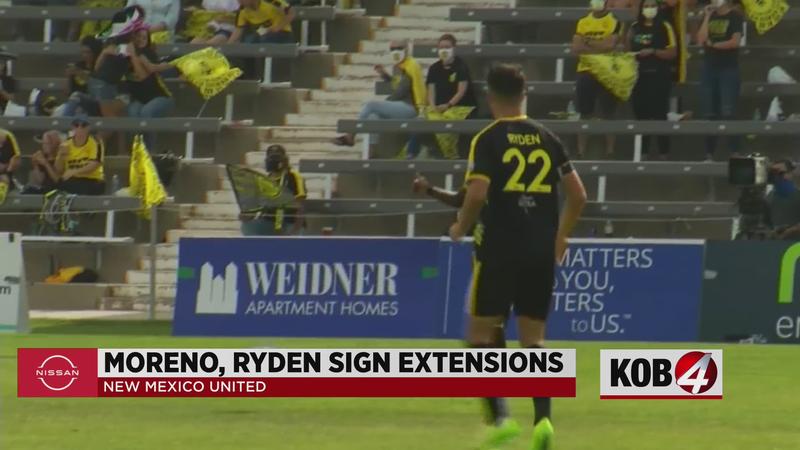 "It was a no-brainer for me when it was proposed to me," Ryden added.

Moreno and Ryden will be in action Saturday when United takes on Austin Bold FC.