"It’s discouraging to move backwards," he said. "I mean, let’s just consider a restaurant owner for example– somebody who has now spent the last four weeks hiring stopping in training and trying to get people in there because the demand for their service has exponentially grown from the prior months."

Under Yellow restrictions, restaurants can have indoor dining at 33% capacity.

"We’re just gonna try really hard to keep pushing," said Chana Christman, owner of Sweet Bean Coffee Shop. "Obviously, we’re going to start closing early again because there’s just not gonna be any business and this happens to us every time we change color codes and capacity percentages. It just really affects us"

Sweet Bean Coffee Shop has been open for less than a year. Though they’ve had to close several times and change their hours, they don’t plan on shutting down. 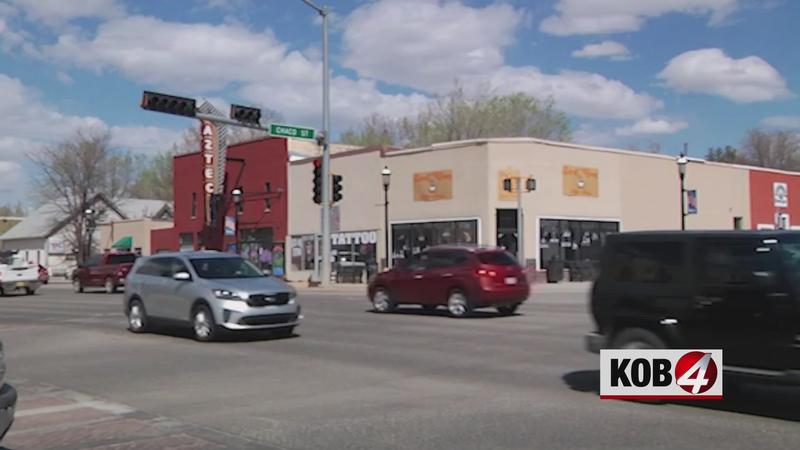 In Farmington, the movie theater also made some changes.

Allen 8 was supposed to welcome people back April 16, but the opening date has been pushed back to April 30.