ALBUQUERQUE, N.M.- Once upon a time, San Juan County was in the Turquoise level of restrictions.

But for the last month, it’s been in Yellow.

Some county and city officials say the gating criteria by the state needs to be modified.

"The biggest criteria that we can think of are, of course, the hospitalization numbers and the number of deaths, and if we go back to a flatten in the curve strategy, that the states were implementing these restrictions 13 months ago to flatten the curve, well then let’s use those numbers and let’s look at those numbers as opposed to using positivity percentage or the eight per 100,000 case numbers," said Farmington Mayor Nate Duckett. 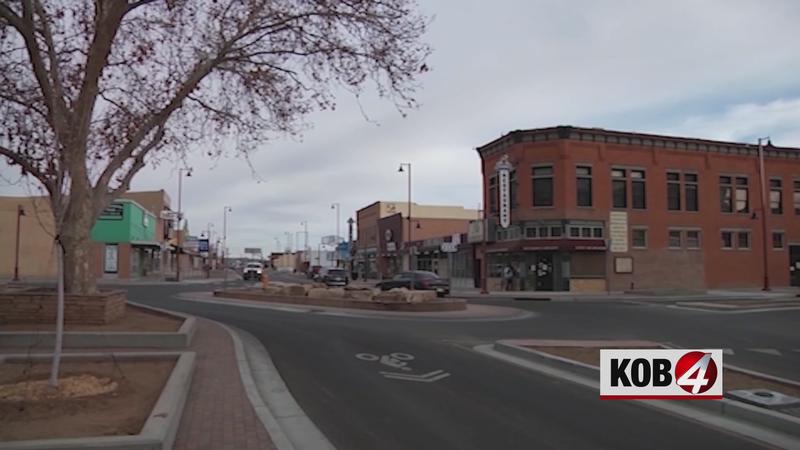 "The state has done a great job rolling the vaccination out but with that great job that has been done, the Red to Green is outdated and needs to either be updated or done away with so that New Mexico can be open," Beckstead said.

The state says it’s working on incorporating vaccine data, but it couldn’t commit to a timeline.