ALBUQUERQUE, N.M. — As the country shifts toward more renewable sources of energy, researchers at Sandia National Labs are trying to solve some of the problems that can come with it.

Some renewable energy sources like solar or wind can be less predictable depending on the weather. That means scientists have to approach them with a different mindset on how to incorporate them into the electrical grid.

"That might mean adding battery storage to kind of balance that mismatch between when people want electricity and when it can be generated,” said Brian Naughton, Principal Member of the Technical Staff at Sandia National Laboratories.

Researchers at Sandia National Labs are trying to answer questions like—if it’s not windy outside will people still have access to electricity?

In order to answer those questions, researchers are conducting tests with the help of an emulator, which is essentially a simplified version of a wind turbine.

"We’ve removed the wind and blades of the wind turbine and replaced it with an electric motor that we can control,” Naughton said. "We can determine how much wind and when the wind blows in our device and integrate that with other assets like a PV panel and a battery and some kind of load that represents a house.”

Researchers are also working on ways to help out rural communities and other areas that rely on long transmission lines. Those lines are often prone to disruptions like falling trees or wildfires. Lots of wind turbines are already located closer to those rural communities.

"There’s an opportunity for rural communities to generate some of their own power if they choose to and it makes sense,” Naughton added. 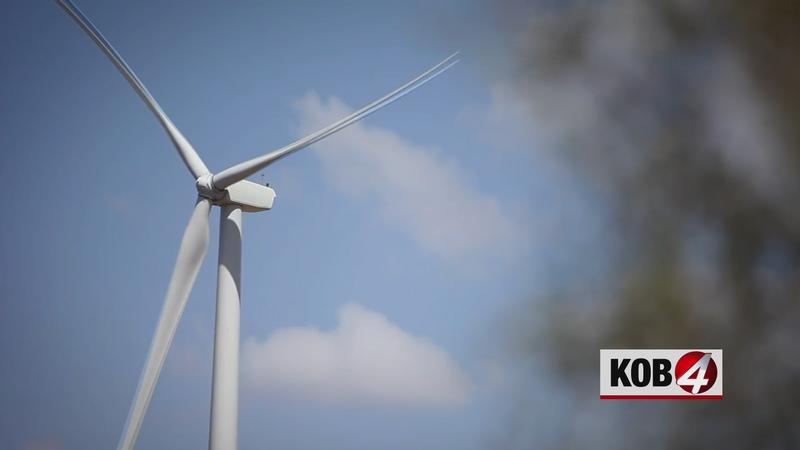