Sandia will kick its season off against Cibola Thursday.

Chad Adcox is in his second season at the helm.

He’s continuing to create a new culture, and getting the Matadors ready for a short season.

"It is a crash course in everything that needs to be done and getting ready for a game on Thursday night, so it’s definitely a lot of information coming your way, you know? I think like everybody else we’ve seen so far, I mean, we’re going to struggle physically. We’re not quite ready, but we got to go play, so we’re gonna play," he said. 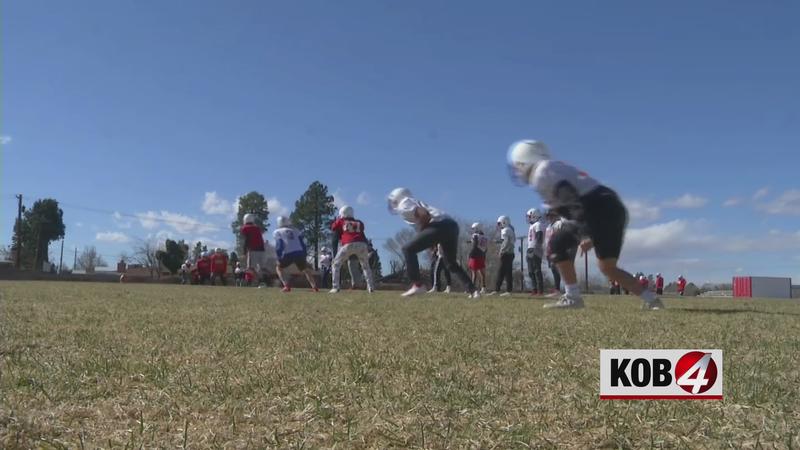