ALBUQUERQUE, N.M. – A Sandoval County assistant district attorney is facing charges after allegedly choking and hitting his ex-girlfriend with a door earlier this month.

According to court documents, Marcus Sedillo’s ex-girlfriend asked for a hug, which was denied and a verbal argument escalated.

According to police, Sedillo declined to provide a statement to police on the incident.

The State Bar of New Mexico directory lists Marcus Sedillo as an attorney with the 13th Judicial District.

Sedillo has not been arrested or booked. The Albuquerque Police Department said they submitted this case through the courts so it can either move to a preliminary hearing or grand jury. At last check, an attorney was not yet listed for Sedillo. 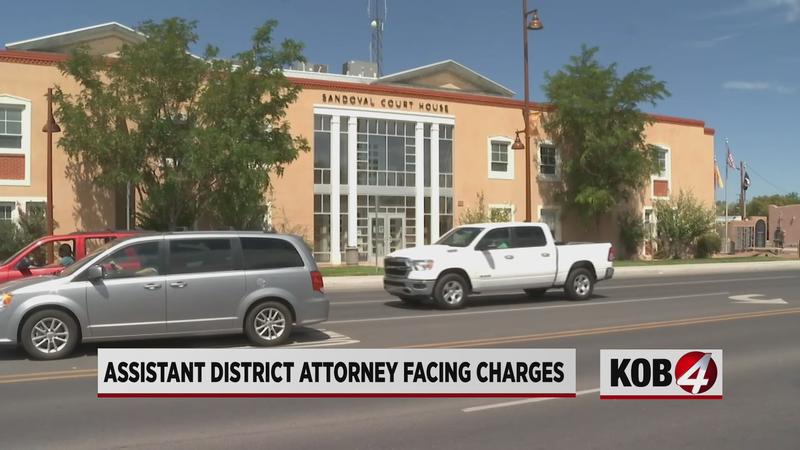