ALBUQUERQUE, N.M. — The Santa Fe County Sheriff’s Office is offering a reward for information that leads to the arrest of the person or people involved in the murder of a young man from Nambe, New Mexico.

The victim, 19-year-old Isaiah Herrera, had recently graduated from Pojoaque Valley High School last year. His family said he was competitive, which earned him the nickname “Curry 30” for his love of the game.

According to SFCSO, they found his body in the area of Vista Herrera and County Road 119 South within Nambe Pueblo on Feb. 4.

Herrera’s family is still waiting on the results of his autopsy.

Meanwhile, they’ve set up a GoFundMe to help cover any funeral costs. 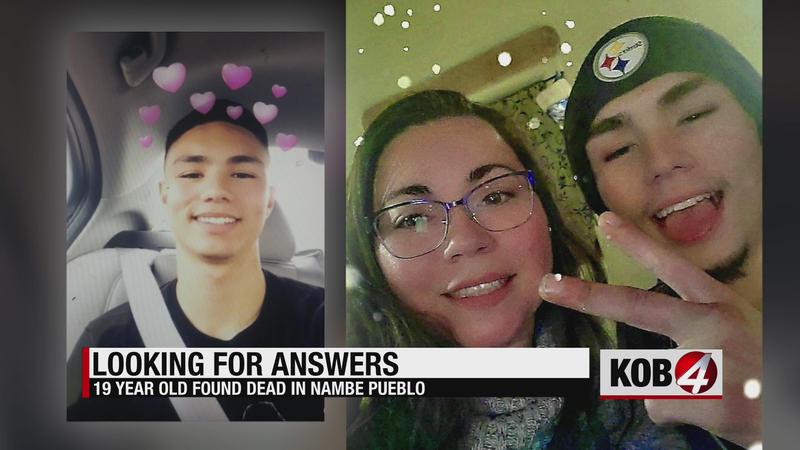 Crimestoppers is offering a $1,000 reward for a tip that leads to an arrest. Herrera’s family said they’re also looking to add to the reward.