"This is really the first time we’ve seen this type of market where it’s just moving so fast and there’s no much demand and not enough homes," said Roger Carson, president of the Santa Fe Association of Realtors.

Carson said the higher prices are due to a supply and demand issue. 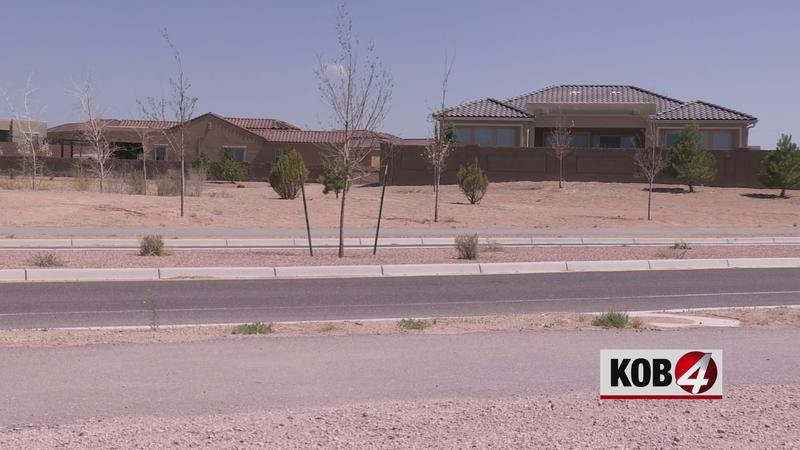 "We’re thinking that as the economy starts to open back up, we’ll see a lot more listening of the market and inventory and sellers that were reluctant to sell during the pandemic will be ready to move," Carson said.

Carson says the demand is being driven by out-of-of state buyers who are looking to leave big cities for a better quality of life in Santa Fe.

"We see a lot of people coming from California, particularly last summer when they were having the extreme wildfires and the sky in San Francisco was orange, people are moving here," he said.

Carson expects the market to level out as more homes are built.