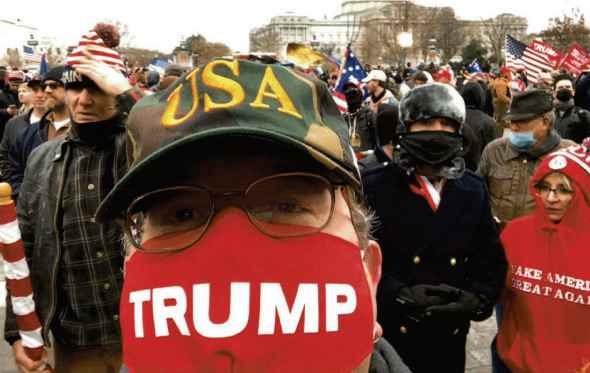 ALBUQUERQUE, N.M.- A Santa Fe man has been charged for his alleged role in the Capitol riots in Washington, D.C., the FBI announced Thursday.

Matthew Martin, 42, is charged with entering or remaining in any restricted building or grounds without lawful authority, disorderly conduct which impedes the conduct of government business, disruptive conduct in Capitol buildings, parading, demonstrating or picketing in Capitol buildings.

According to a criminal complaint, Martin told law enforcement that he decided to travel to Washington, D.C. after reading then-President Donald Trump’s tweets regarding the election being stolen.