Court documents reveal Martin, who lives in Santa Fe, admitted to FBI agents that he was involved in the insurrection on Jan. 6.

Martin works for a defense contractor for the federal government and holds a security clearance.

Court documents state Martin decided to travel to Washington after reading then-President Donald Trump’s tweets regarding the election being stolen.

Martin also stated that "he realized later that the protests were worse than he thought and that he returned home from D.C. On January 7." 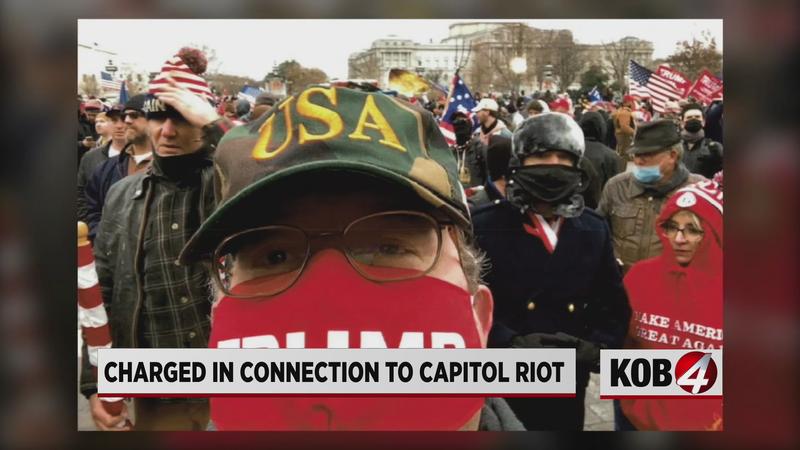 Martin made his first federal court appearance on Thursday, and was released from custody while he awaits trial.

Attorney Dan Cron, who is representing Martin, said his client has no affiliation with the Proud Boys or any other group.

He added that Martin thought it was OK to enter the Capitol because he claimed Capitol Police held the doors open and let the crowd go through.

Martin is the third New Mexican in the Capitol riot.