It won approved after a 7-hour city council meeting Tuesday.

The Zia Station project, at the intersection of St. Francis and Zia, will be home to a 400-unit apartment development. It will also include office, retail and restaurant space.

"They’re talking about a lot of jobs, a lot of construction, hopefully a lot of local jobs for people to build this project and make it part of our recovery," he said. "Dont’ forget, we’re coming out of a pandemic where a lot of people didn’t have jobs." 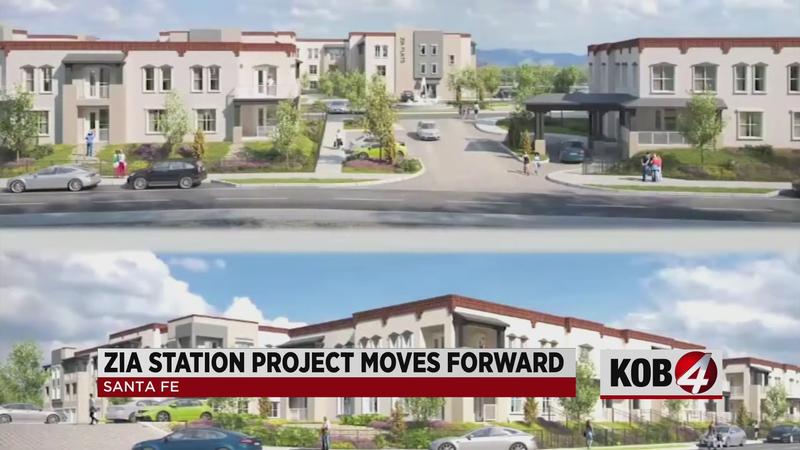 During a virtual public meeting Tuesday, many people who live in the area opposed the project.

Webber said they’ve acknowledged concerns about not only the building height, but also traffic congestion and pedestrian safety.

"And we listen, we hear those concerns, and we want to do anything that we can to mitigate any negative impacts going forward, but there is a housing crisis in Santa Fe and this is one step towards addressing that housing crisis," he said.

There are still more steps in the planning process before the project can break ground. It’s not clear when that will take place.