ALBUQUERQUE, N.M.- A movie theater in Santa Fe is preparing to open for the first time in a year.

"We are now allowing people to book our cinemas to do whatever they want in them," said Peter Grendle, general manager of Violet Crown.

On top of offering new releases and older movies, the theater is giving people a chance to enjoy the experience in a very different way.

"We have the ability to play Xboxes and PlayStations as well– if you want to bring those by," Grendle said.

The response has been positive, Grendle said. 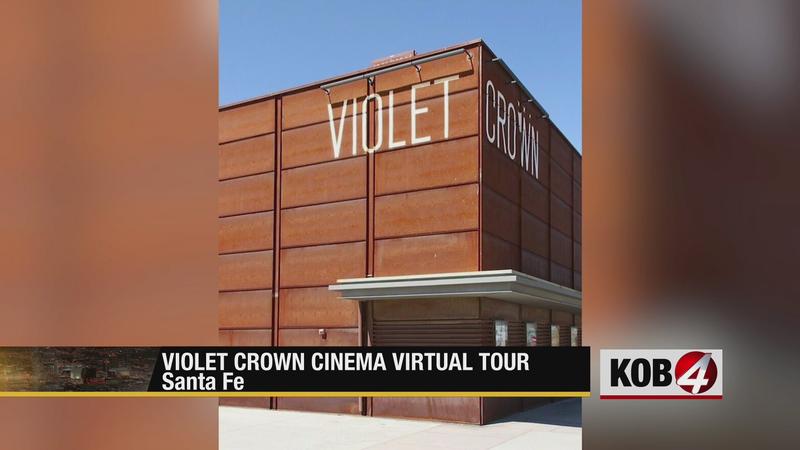 "So the vibe is safe. And given our number of bookings, and the phone calls I’ve gotten, I would say our vibe is not just safe, but it’s responsible. And that’s the word I really want to put on — it’s responsible, it’s safe, and now it’s getting fun too," Grendle said.

Customers will be scheduled to arrive at certain times, so there’s only one group in the lobby at a time.

The theater was allowed to open after Santa Fe County reached the Green level of restrictions.