The proposed budget is set at $382.8 million, which is $25 million more than what the city proposed before the pandemic with the 2019 budget. It focuses on several areas, with public safety being one of the major focuses.

Some of the money from the budget would go toward 16% pay raises for union police officers, 8% raises for all city employees, and money for a new police substation. There is also $750,000 allocated for mortgage assistance for first responders who want to buy a home in Santa Fe.

While the discussions were going on, a mystery has also unfolded in Santa Fe. The New Mexico Auditor’s Office is investigating millions of dollars missing from Santa Fe.

"We are so deeply concerned that the City of Santa Fe financial house is in disarray that we are coming in to provide a backstop and brought oversight and to try and get them from where they are to where they need to be,” said Brian Colón

Between $4 to $5 million is missing, and the questions on where it is are pouring in.

"People are asking the questions, ‘well has there been money stolen, is it missing?’ Look, we can’t even answer these questions because they can’t give us the data,” Colón said. 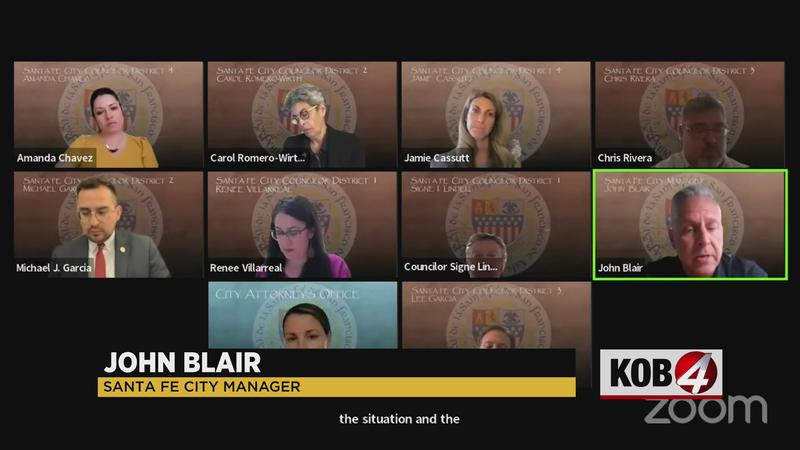