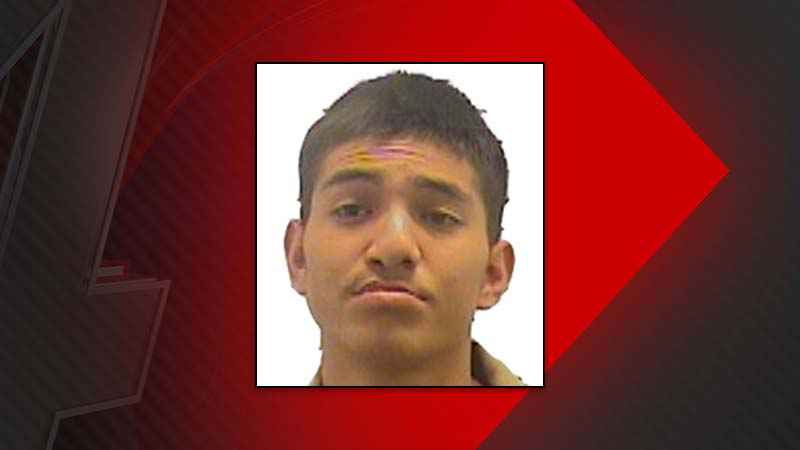 ALBUQUERQUE, N.M. — Santa Fe Police have named 20-year-old Travis Whaler as a person of interest in a shooting that occurred at the South Capitol Rail Runner Station Monday afternoon.

The shooting resulted in the death of 24-year-old David Hernandez and hospitalized a 38-year-old man.

Police arrested 22-year-old Matthew Arellano in connection to the shooting.

Whaler currently has an active armed robbery arrest warrant in connection to a different case.

Anyone with information about his whereabouts is asked to call the Santa Fe Police Department by dialing 911 or by calling 505-428-3710.