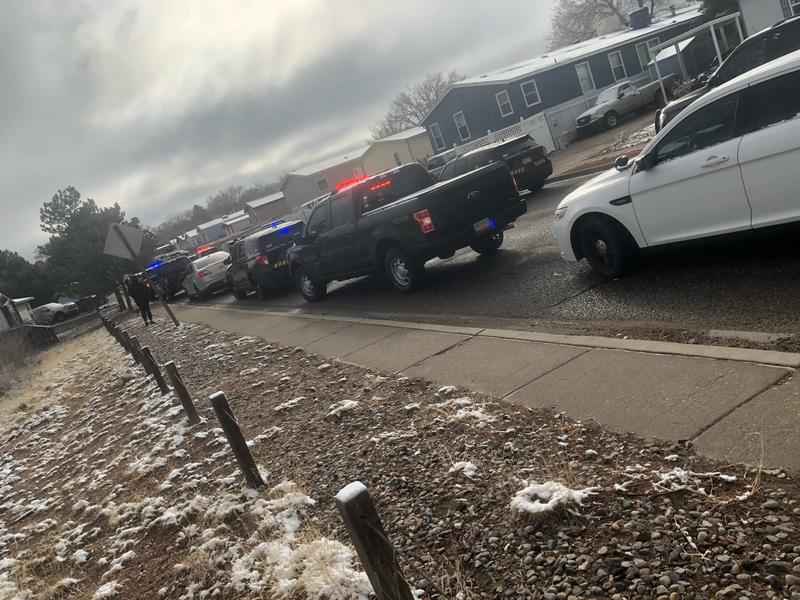 SANTA FE, N.M. – A Santa Fe man was arrested on four felony warrants Tuesday after a standoff that lasted for over an hour.

Tommy Lovato, 31, was arrested on warrants for burglary, larceny over $2500, unlawful taking of a motor vehicle and receiving or transferring a stolen motor vehicle.

At around 7:27 a.m., a Santa Fe police officer was monitoring some suspicious activity at the Tierra Real Mobile Home Park, where they saw a man who quickly exited a white Chevrolet truck and walked away. The officer noted the behavior and learned the truck was stolen upon researching the truck’s registration status.

The Santa Fe police crisis team eventually came in contact with Lovato, who exited the residence around 9:04 a.m. – safely ending the situation.

Tommy Lovato was arrested and booked into a Santa Fe County detention center Tuesday on the four warrants.