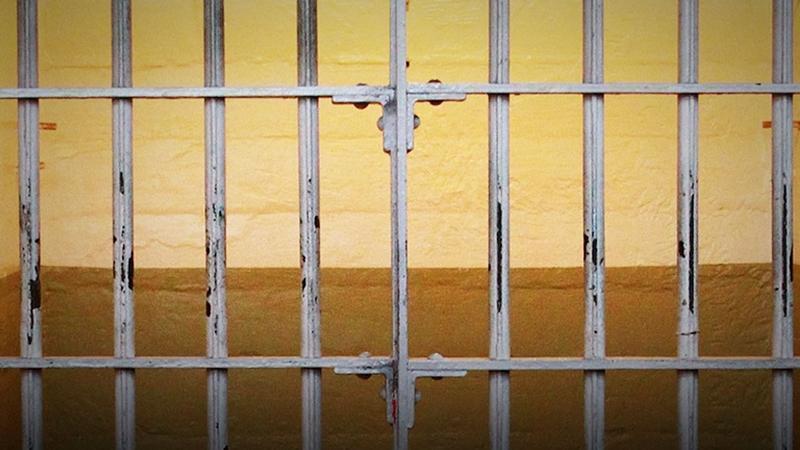 They said Curtis’ plea agreement calls for the dismissal of the remaining charges against her in a nine-count amended indictment.

The Santa Fe New Mexican reports the 23-year-old Curtis will be required to serve at least 85 percent of her sentence and won’t be eligible to accrue day-for-day credits for good behavior to reduce her prison time beyond 15 percent.

Authorities said Curtis called 911 in September 2018 to report she had found her stepson unconscious in a bathtub.

He was airlifted to an Albuquerque hospital where medical personnel told police the boy’s injuries were not consistent with a near-drowning.

Jayden Curtis died a few days later when his parents took him off life support, according to authorities.