Construction is expected to be completed in the fall of 2022.

Keller believes the improvements will help officers fight crime in the area.

"We’re sort of rejecting some outdated approaches, and we’re making needed investments that we should have made a long time ago across the board but some of them have to do with just making our substations more usable for the officers who actually work here every day,” he said. 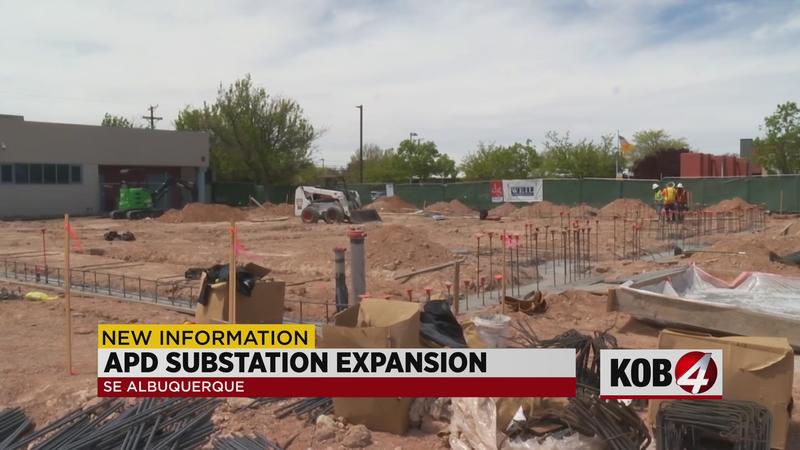 The expansion will add more office space for detectives and supervisors. It will also feature a 100-seat community room for events and where the public can meet with officers.

"This is another one of those situations where we’re able to balance both the needs of the community and the needs of our employees to ensure we continue to move forward," said Albuquerque Police Department Chief Harold Medina.