ALBUQUERQUE, N.M. — Police and family are still searching for a 16-year-old girl from Rio Rancho who has been missing for a week.

The family of Jovanna Lira said they found her bedroom window open at their house in Rio Rancho.

“This is just horrible. It’s like a parent’s worst nightmare that we can’t wake up from,” said Monica Canchola, Jovanna’s mother.

Jovanna’s family, friends, and volunteer search and rescue crews spent hours looking for her over the weekend after they said her phone pinged Thursday from a remote part of the West Mesa.

People showed up to help with the search on their ATVs, dirt bikes, and Jeeps. Other people searched on foot.

“There’s just been an outpouring of love. I mean there’s just been so many people offering to walk to the streets, to put flyers—I mean it’s just an amazing turnout yesterday out here,” Canchola said.

Jovanna’s family is working with Rio Rancho Police on some leads, but said they fear the worst.

“We just want to bring her home. We love her so much and she’s such a sweet girl, and I just want her home safe,” Canchola said.

Anyone with information about Jovanna’s whereabouts is asked to call Rio Rancho Police, or 911.

“I will stop at nothing until we find our daughter,” Canchola added. 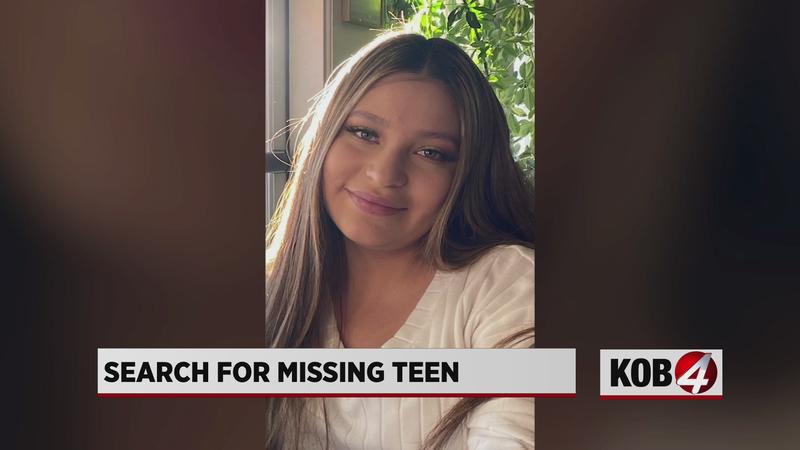