ROSWELL, N.M.- Officials are IN the third day of a search for a missing Roswell man.

An abandoned truck is all officials have to go on in the search for 37-year-old Rafael Campuzano. He took off Wednesday night after saying he wanted to just walk off into the desert, according to his family. 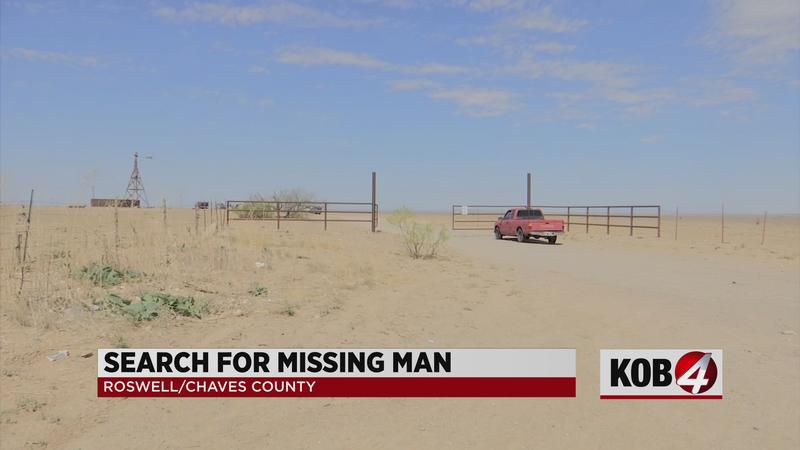 So far they’ve tracked footprints they believe to be Campuzano’s due west about two miles from where the truck was found.

His family says it’s normal for him to walk long distances.

Undersheriff Yslas said there will be another briefing this evening where all the agencies will reconvene and decide how to move forward.

They are asking the public for any information they might have.

Anyone with information can call the Chaves County Sheriff’s Department at 575-624-6500.