Second suspect in Bernalillo County HQ vandalism to be released

ALBUQUERQUE, N.M. – Two suspects, in the shooting vandalism at Bernalillo County headquarters, are no longer behind bars. Tuesday evening, a judge decided to release 18-year-old Marcus Rowe. This follows the release of 20-year-old Noah Tapia a few weeks ago. Two other suspects have been connected to the incident.

Rowe faces charges for criminal damage to property and shooting at a dwelling or occupied building. A judge said once he is released, he will have to obey a curfew and wear a GPS ankle monitor until his trial.

The state filed a motion to keep Rowe locked up, arguing that he is a danger to the community. Prosecutors called a witness with the Albuquerque Police Department, who testified of Rowe’s multiple run-ins with law enforcement since he turned 18, as well as his reputation for associating with violent individuals.

The defense called Rowe’s mother as a witness and argued that if he was placed on probation, his family would help keep a close eye on him. “Marcus has full family support, grandma, grandpa, aunties, uncles, myself, his brother,” Michelle Rowe said.

A third suspect appeared in court Monday. Eighteen-year-old Thomas Acee was arrested alongside Rowe last week. Deputies took him in on a warrant from California for a weapons offense. According to Rowe’s arrest warrant affidavit, multiple anonymous tips connected both Acee and an unnamed 17-year-old suspect to the county building shooting.

Acee remains behind bars in New Mexico, but will likely be transferred to California. According to court documents, he filed Waiver of Extradition Monday. 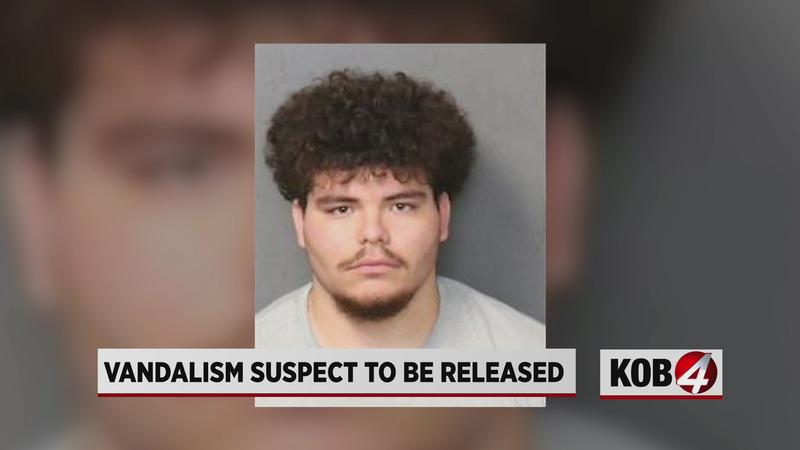