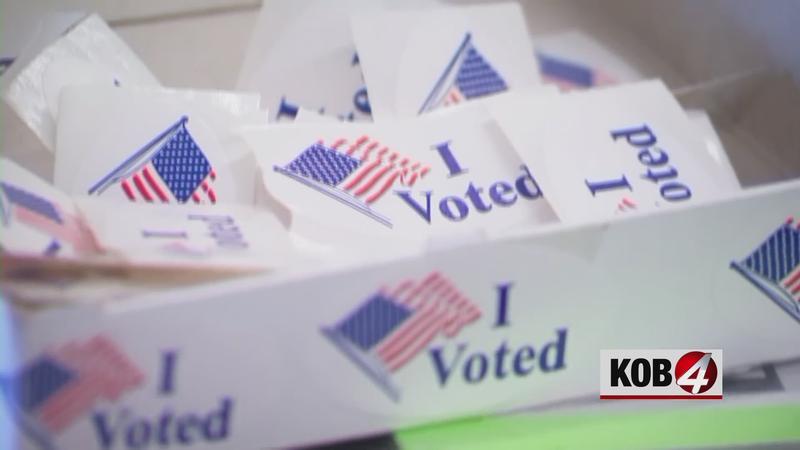 On Tuesday, no candidate reached the 50% +1 threshold needed to secure the nomination.

Sedillo Lopez and Stansbury will advance to the runoffs, which is scheduled for March 31 via remote balloting.