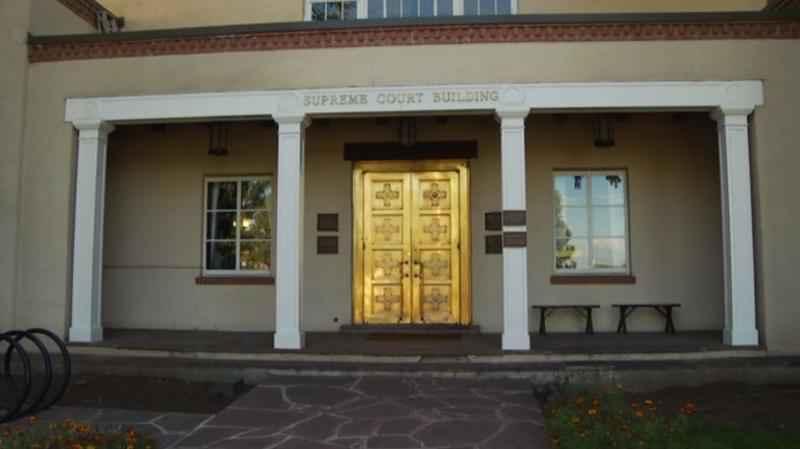 SANTA FE, N.M. (AP) — The selection process is underway to fill a retirement vacancy on the New Mexico Supreme Court with the departure of Barbara Vigil at the end of June.

A bipartisan nominating commission is scheduled on Thursday to interview candidates for the high court post.

Democratic Gov. Michelle Lujan Grisham has final say on which nominee to appoint.

Appeals Court Judge Briana Zamora of Albuquerque and District Judge Jennifer DeLaney of Deming were nominated previously and passed over by the governor.