Sen. Luján checked into a Santa Fe hospital after reporting symptoms of dizziness and fatigue early Thursday morning. The senator was transferred to UNM Hospital for further evaluation.

At UNMH, he underwent decompressive surgery after it was discovered he suffered a stroke in the cerebellum.

The senator’s chief of staff reported he is resting comfortably at UNMH and is expected to make a full recovery. An aide told KOB 4 he could return in 4 to 6 weeks. 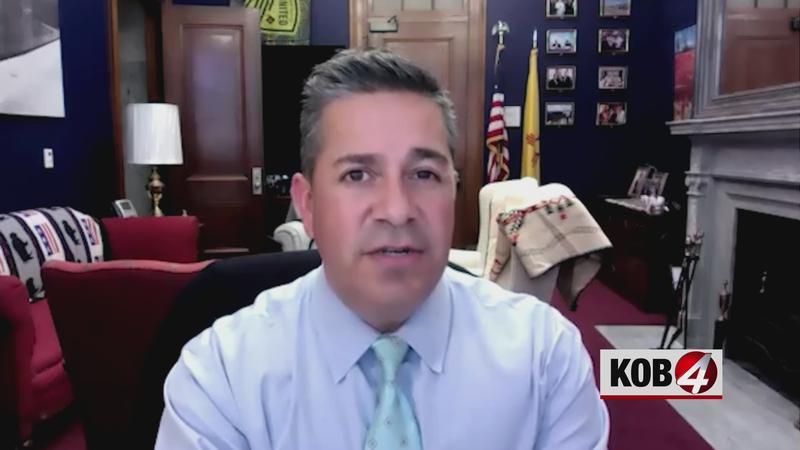 “He is currently being cared for at UNM Hospital, resting comfortably, and expected to make a full recovery. The Senator’s offices remain open and will continue providing constituent services to all New Mexicans without any interruption. The Senator and his family would like to thank the wonderful doctors and staff at both UNM Hospital and Christus St. Vincent Regional Hospital for their excellent care during this time. Senator Luján looks forward to getting back to work for the people of New Mexico. At this time, he and his family would appreciate their privacy, and ask for your continued prayers and well wishes.”