The topic is personal for Lujan, who, during a virtual new conference, shared his experience with a drunk driver.

“That accident and that head-on collision forever changed my life. I got lucky,” said Lujan. “Back in the summer of 1992 I was less than about half a mile away from home and I saw two headlights coming right at me, no time to react, and a drunk driver hit me head on. Now I’m here to share this story with you today. So many of our loved ones are not.”

Lujan introduced a bipartisan bill, along with Sen. Rick Scott of Florida that would require drunk driving detection technology be standard on all new vehicles in a few years.

One example is lane assist technology that can detect when a driver is swerving. 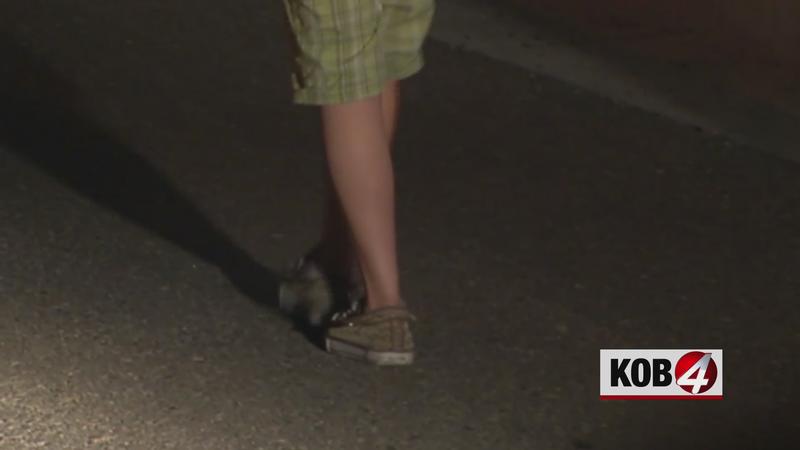 “Some of the technologies are already on vehicles and so there is no additional cost," said Ken Snyder, executive director of the Shingo Institute. "It’s a matter of enabling the technology that’s already there."

Lujan says if it becomes federal law, the RIDE Act would save more than 9,400 lives each year.

“There is an urgency to pass this legislation,” said Lujan. “New Mexico has one of the highest rates of drunk driving fatalities and a recent study found that New Mexico is second in the nation for dangerous drivers. This has to change.”