ALBUQUERQUE, N.M. — Sen. Martin Heinrich, who was recently appointed to oversee a committee on veteran’s affairs and military construction, visited the Albuquerque VA Hospital Thursday to see what some of the needs are.

"And a lot of what we talked about was COVID and vaccine response,” Sen. Heinrich said.

The VA in New Mexico has distributed nearly 8,000 first doses of the vaccine to veterans. More than 2,300 veterans have received both doses.

As the new chairman, Sen. Heinrich will oversee funding for military construction and for the Department of Veterans Affairs. In addition to getting veterans vaccinated, Heinrich wants to help homeless veterans get access to health care.

"And in the long-term, I think telehealth is something that’s so important for a state like New Mexico that’s not just rural, but where people have to drive hours to get to centralized facilities like this. Making sure we have telehealth and CBOCs, or community-based outpatient clinics is going to be a real focus,” he said. 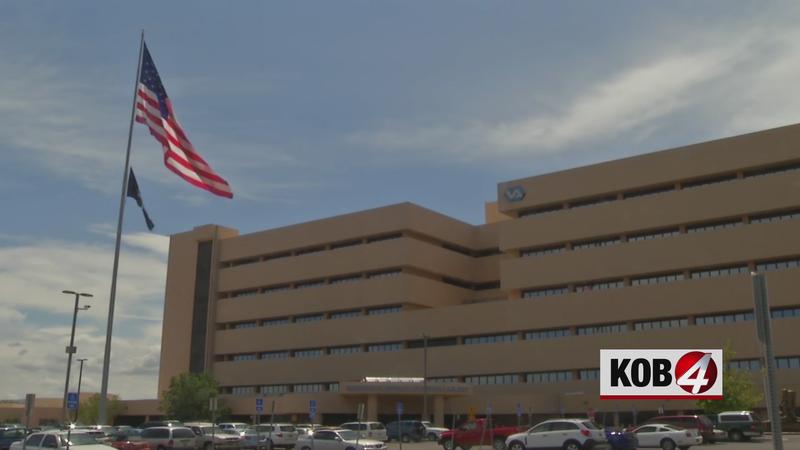 Heinrich also plans to help with improvements to the hospital’s spinal cord facility, and wants to find funding for other projects that were defunded under former President Trump’s administration.

"You know the MQ9 facility at Holloman or Information Technology System at White Sands, those were things that got defunded under the Trump administration, and we’re going to try and make that right,” he said.