ALBUQUERQUE, N.M. —The Senate Health and Public Affairs Committee passed a bill Monday that would require all employers in the state to offer paid sick leave to their employees.

The Healthy Workplaces Act passed by a vote of 5 to 3. It will have to pass through one more Senate committee before the full Senate can take a vote on it.

"I come from an immigrant family and the issue of just seeing my own parents having to choose between going to work or staying home because they’re sick is something that I’ve had to experience first hand,” said Rep. Rubio, a bill sponsor.

If House Bill 20 becomes law, workers would earn one hour of paid sick leave for every 30 hours worked starting July 1. Employees would be capped at 64 hours of sick leave per year, however Rep. Rubio said it’s not enough.

"And so it’s still going to take a very long time for people to be able to accumulate those hours and I think that beyond this legislation we do need to go even further,” she said.

The bill will likely face even more opposition as it moves through the Senate. Opponents of the bill said there should be exemptions for small business owners who are already struggling to pay the bills due to the pandemic. 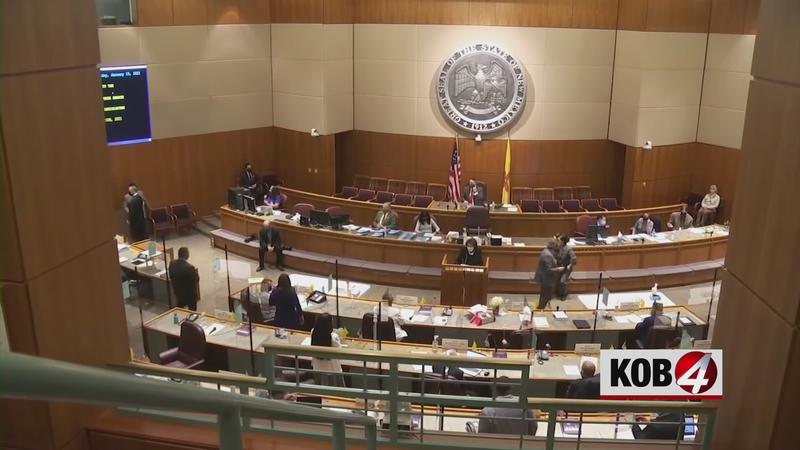