ALBUQUERQUE, N.M. – A House bill that would legalize recreational marijuana in New Mexico was presented to the Senate Tax, Business, and Transportation Committee Saturday morning.

This comes one day after House lawmakers passed HB 12 by a vote of 39 to 31 Friday. The bill would legalize, regulate, and tax marijuana for recreational use by adults 21 and over.

Three additional Senate bills that aim to legalize recreational marijuana were also presented to the committee.

"So they’re going to have a hearing of all the bills today and then take action on one bill next week,” Rep. Martinez said.

In 2019, a similar House bill passed that chamber, but died during the Senate committee process. Despite opposition from some state lawmakers, Rep Martinez and other supports are optimistic.

"So my expectation is that we’re going to get this all the way through," he said. "But as with anything, this is a big piece of legislation. It still needs to get through a couple more committees. There’s very, very good smart senators who have some great ideas that we’re going to be taking into account and the expectation is to get that up to the governor before the session ends." 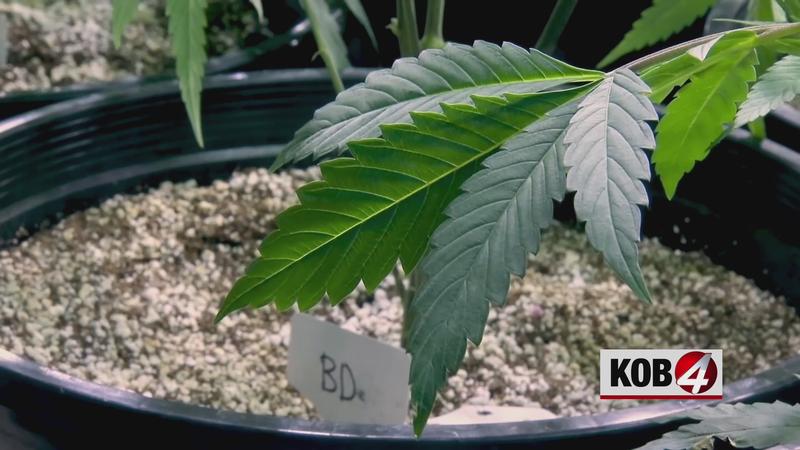