SANTA FE, N.M. – If you’re trying to keep track of all the maps state lawmakers are working on, we’re hoping to make it easy for you. They need to agree on four maps:

The Public Education Commission map may have flown under the radar, receiving the least amount of public attention. But that map is now on its way to Gov. Michelle Lujan Grisham’s desk.

The version of the map heading to the governor’s desk:

On Wednesday, the map cleared the Senate and now heads to the governor’s desk for her signature. 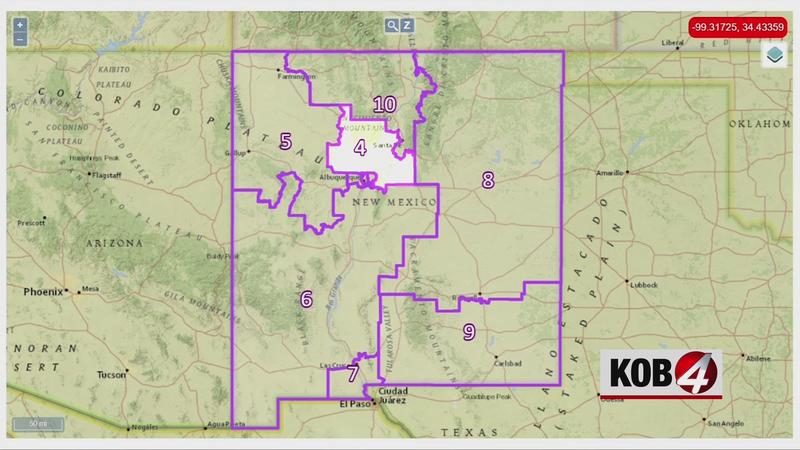