ALBUQUERQUE, N.M. — A bill that would legalize recreational marijuana is facing its toughest challenge on the Senate floor.

The movement to legalize cannabis, which is being led by Democratic lawmakers, has received lots of support. However, there are some sticking points that lawmakers on both sides of the aisle aren’t thrilled about.

If the bill becomes law, adults 21 years and older would be able to buy up to two ounces of marijuana or 16 ounces of extract. People would also be able to apply for a license to grow and sell, and tax would be split between state and local governments.

The bill must pass in the next 38 hours or so before 12 p.m. Saturday, which is when the legislative session ends.

On Wednesday night, lawmakers debated the bill past 1 a.m. Some lawmakers had lots of questions about House Bill 12, including over what appears to be typos.

Other concerns include whether regulations are too overbearing, how small growers will be able to break in to the industry, equity aspects, and whether parents would be able to give weed to their kids. Some lawmakers said weed should only be given to children in medical situations.

"Any time government is in charge of micromanaging anything they foul it up and really cause more problems than they solve,” said Sen. Cliff Pirtle (R-District 32).

If the bill changes to Sen. Pirtle’s liking, KOB 4 asked if he could see himself supporting the bill.

"You know, I can. If we can get this piece of legislation to something I’m comfortable with, I would be more than happy to support it,” he said.

Before Thursday’s debate on the bill, Democratic State Rep. Andrea Romero (D-District 46) said she was cautiously optimistic, and that the party would be open to changes.

"We’re still looking forward to what the full Senate has to say about it. We did include many different amendments since we’ve been on the Senate side, so we hope that we can have that dialogue about how the bill has been strengthened further,” said Rep. Romero, a cosponsor of the bill.

Some aspects of the bill could be up for more debate, but supporters said some of those concerns are off-base. For example, Rep. Romero said they think small growers will be just fine.

"We would just be over the moon about this opportunity for New Mexicans, both because I think it’s an excellent economic development tool for our state. It’s the right thing to do from a social justice and equity standpoint,” she said.

Senate lawmakers will pick up the debate over legalizing recreational cannabis Friday afternoon. 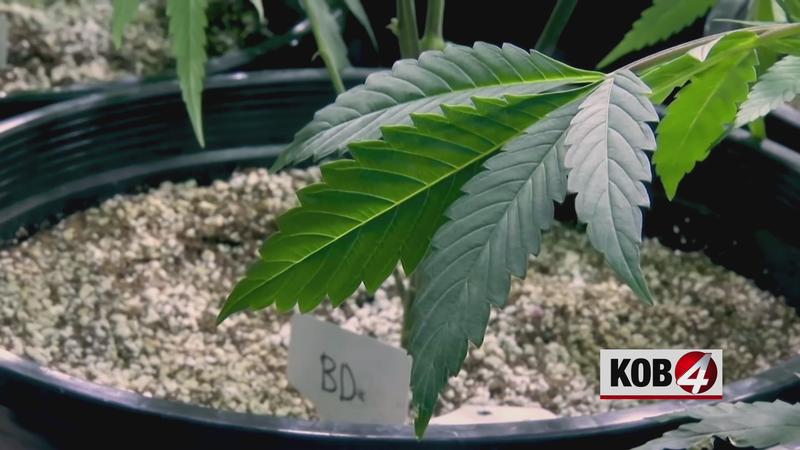