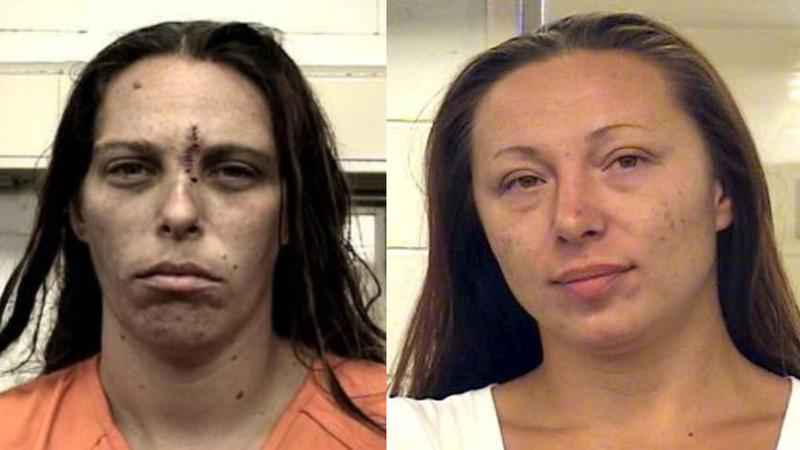 ALBUQUERQUE, N.M. — The sentencing dates have been set for Jessica Kelley and Michelle Martens — the two women facing charges in the Victoria Martens case.

Three people were originally arrested and charged with 10-year-old Victoria’s murder in 2016 — Victoria’s mother Michelle Martens, her then boyfriend Fabian Gonzales, and his cousin Jessica Kelley. Those murder charges were eventually downgraded.

It was eventually determined years later that Gonzales and Martens were not there when Victoria died. The DA’s office said Kelley and an unknown fourth suspect were there.