ALBUQUERQUE, N.M. – A judge delayed the sentencing of a man involved in a fatal crash that killed a mother and her daugher in 2017.

During the Friday hearing, a judge granted 30 days for Paul Garcia’s lawyers to determine where he will serve his jail time.

Garcia took a plea deal and agreed to tesitfy against Elexus Groves, in exchange for a 10-year sentence. The sentence consists of six years behind bars and four years on probation.

Groves and Garcia stole a van in 2017 and caused a deadly crash after running an intersection and hitting another car while fleeing police.

Groves, the driver, was convicted on two counts of causing death by reckless driving. She was found not guilty of first and second degree murder. Her sentencing will happen at a later date. 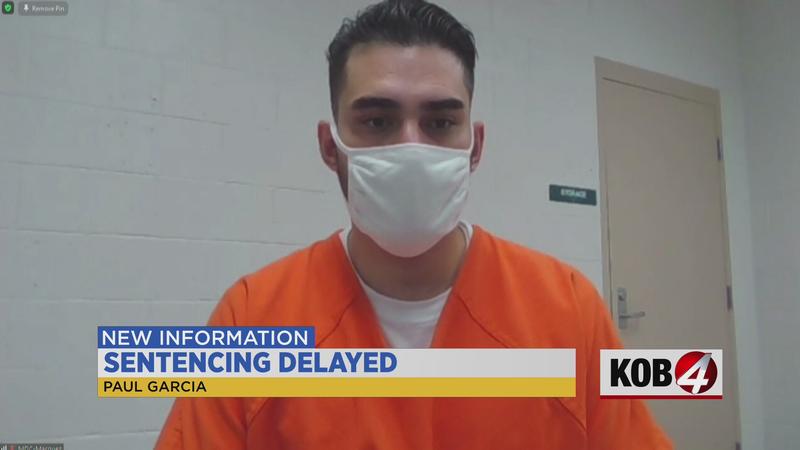