ALBUQUERQUE, N.M. — Sergio Almanza is expected to face a Bernalillo County judge Friday. He’s the man accused of killing 7-year-old Pronoy Bhattacharya in a hit-and-run crash outside the River of Lights in December.

Judge Stan Whitaker will decide if Almanza will be held in jail until trial, or if there are conditions for him to be released. Almanza had been on the run in Mexico since the crash and just surrendered to investigators last week.

KOB 4 took a look at Almanza’s Arnold tool assessment – that’s what Bernalillo County judges often use to help determine if a suspect should be held in jail. The Arnold tool indicates Almanza has a low risk of not showing up to court, along with a low risk of committing new crimes.

Almanza doesn’t have prior convictions or charges, and the Arnold tool would recommend Almanza be released on his own recognizance.

This tool is just something judges can consider. KOB 4 will be following the hearing Friday to see the outcome. 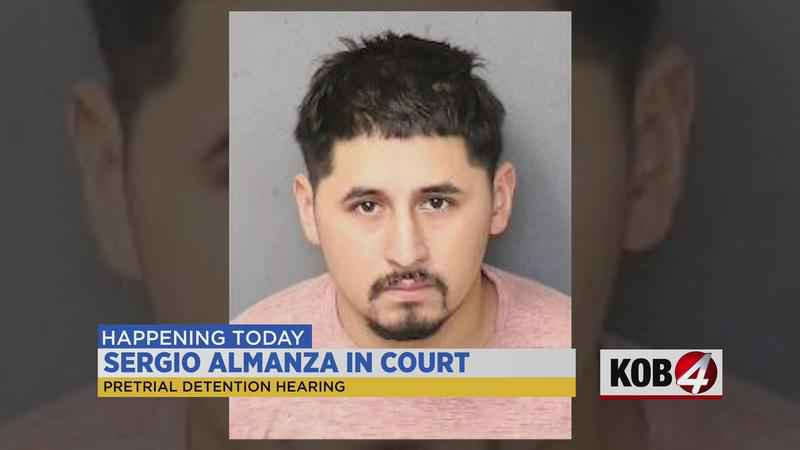