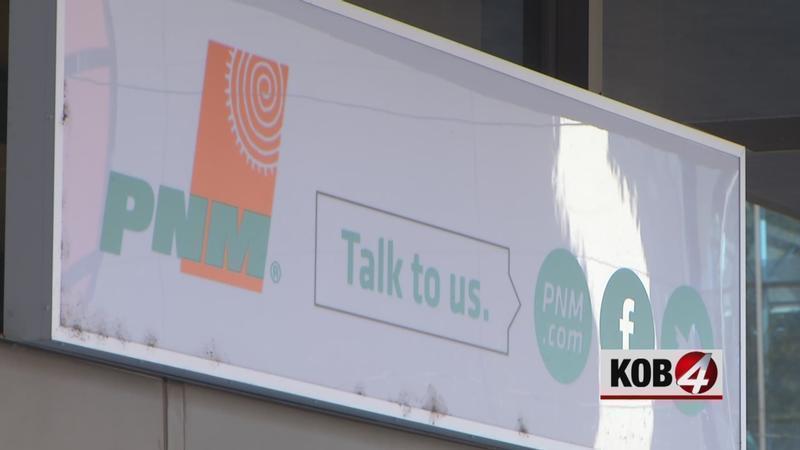 PNM Resources, the parent firm of Public Service Company of New Mexico, had financed the Council for a Competitive New Mexico, the Albuquerque Journal reported.

The disclosure was made public on Friday as part of a settlement agreement that involved the New Mexico Ethics Commission agreeing to drop a lawsuit it had filed in December. The commission also agreed to waive any civil penalties against the group and will not require it to register as a political committee.

“The commission is committed to improving transparency in New Mexico elections, and ensuring that the businesses and individuals who seek to influence New Mexico’s elections through funding campaign-related ads at least do so in the broad daylight,” Farris said.

The Council for a Competitive New Mexico previously argued its contributors did not have to be disclosed, claiming their donations did not meet the state’s contribution definition.

“CCNM was established to promote economic growth policy and improved education to better the lives of everyday New Mexicans, and acted in good faith while engaging in policy advocacy,” said Charlie Spies, a Washington, D.C., attorney representing the group.

The group reported it spent thousands of dollars on campaign mailers, radio ads and phone calls in May and early June 2020 in support of five incumbent Democratic senators, four of whom were ousted in the primary election in June last year. It did not disclose its funding sources for campaign-related expenditures.

PNM Resources spokesman Ray Sandoval said the company supported the council’s mission to “ensure that voters have the facts regarding key energy and economic issues that will impact our customers and the state as a whole.”