Officials said 25-year-old Jay Wagers was involved in a shooting at Owl Liquors.

Upon arrival, they said they found one victim who was taken to the hospital.

Deputies followed Wagers to Santa Fe Indian School, where they said he broke into a vehicle at the school.

Deputies believe Wagers may be involved in other recent violent crimes in the city. 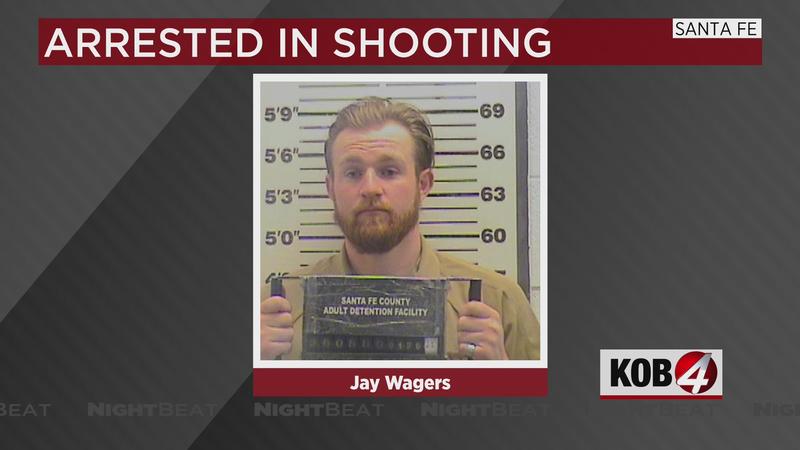