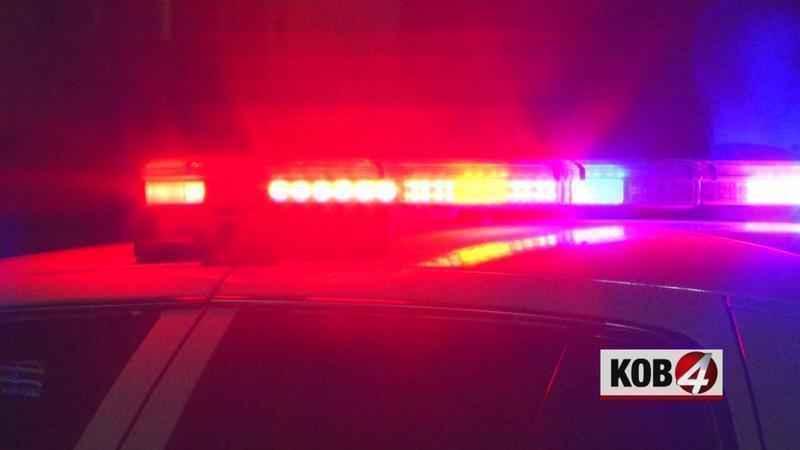 SANTA FE, N.M. – SFPD officers responded on Sunday night to calls about gunshots in an area near the Santa Fe Place Mall.

At around 9:10 p.m., officers responded to the area of Zafarano Drive and Rodeo Road where they found a 31-year-old male victim in the median on Zafarano Drive.

The victim was treated for at least one gunshot wound at a local hospital and was later transported to an Albuquerque hospital. He is in stable condition.

According to detectives, a black Dodge diesel truck and a green or black Pontiac sedan were involved in the incident. The vehicles’ occupants stopped on Zafarano Drive and argued with the victim. A suspect then exited the sedan and shot more than one round at the victim.

The suspect was identified as a light-skinned male in his late-teens or early-20s with dark hair. He was reportedly armed with a handgun.

An unrelated vehicle stopped for the traffic on Zafarano and was struck by a stray bullet fired from the suspect. The two adult men in that vehicle were uninjured.

The case remains under investigation.