A judge forced the clerk to give Gonzales a fair hearing – after he ruled the clerk denied Gonzales his public financing unfairly.

Judge Bryan Biedscheid ruled that the city clerk didn’t allow Gonzales. to defend himself against accusations of widespread fraud and forgery in his mayoral campaign.

After the new hearing Wednesday, the city clerk will announce his decision by the end of the day on Friday. 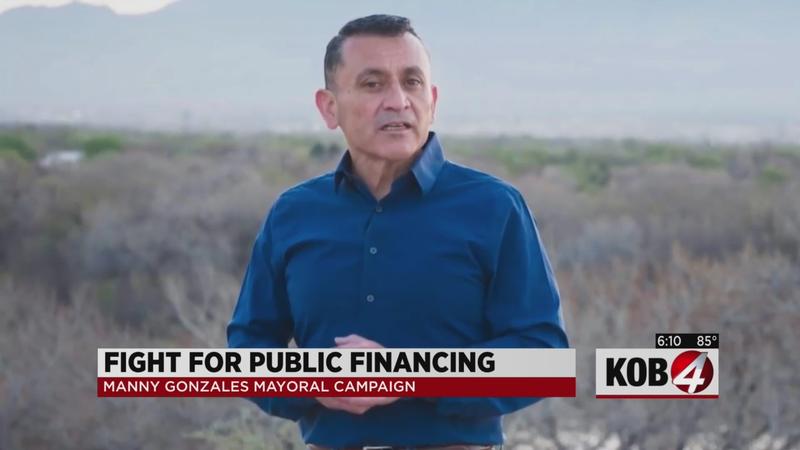 “Following the District Court ruling last week, I have elected to afford Sheriff Gonzales a hearing during which he can address the matters related to whether he met the requirements to be certified for public financing. That hearing will be held Wednesday morning, and I provided Mr. Gonzales the attached notice to ensure he understands the issues that will bear on my decision. The meeting can be viewed on GovTV. I will make my decision on whether to certify Mr. Gonzales by the end of the day on Friday. ”