SHIPROCK, N.M—The Shiprock search and rescue team added a new tool to their toolbox that they hope will bring more missing people home in and near the Navajo Nation.

“We do have K-9s. They do a great awesome job, but they’re like us humans. They wear out they are tired, and it’s really hard to cover some areas. We don’t live in flat areas," said Eric Trevizo, commander of Shiprock Search & Rescue.

The team needed eyes in the sky for new state-of-the-art drones, but funding was hard to come by. That’s where Bisti Fuels comes in.

“So we agreed with Eric that if he can raise half the money, Bisti fuels—which is the Navajo mine operator for Emtek—would come up with the other half of the money and actually purchase the drone for them," said Andy Hawkins, community engagement manager for Bisti Fuels.

So what sets this drone apart from the rest? Hawkins said it’s all in the camera. 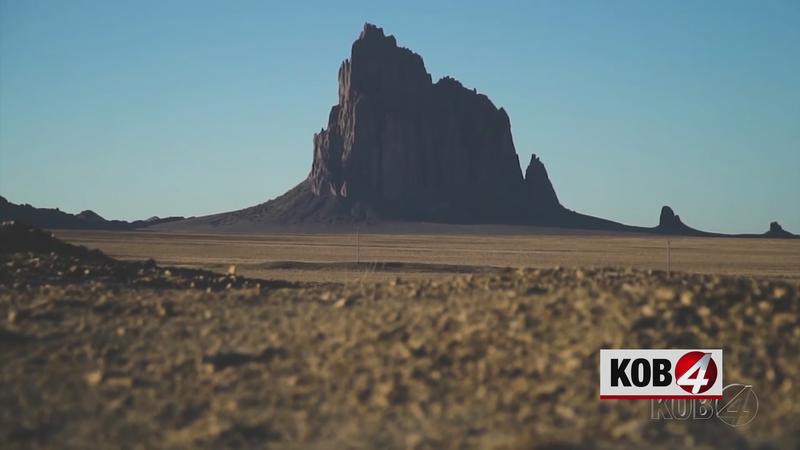 “You’re able to operate at night, so it can tell the heat signature difference between a bush and a person, so if someone has collapsed on the ground they still have a heat signature, but they may have fallen under something and so the thermal imaging camera will actually be able to see that," Hawkins said.

In fact, they’ve already had to use the drone.

“A week ago there was a child that went missing in Shiprock and he heard people calling his name, he got scared, and he hid under this makeshift bridge," said Eugenia Charles-Newton, council delegate.

The child was found safe. The drone will soon be going on another mission this weekend to look for another missing kid.