SANTA FE, N.M. — It’s enough to get skiers and snowboarders excited – a light dusting of snow is already covering the mountains at Ski Santa Fe.

"The snow now gets everyone excited, it’s still a little early, it’ll melt off probably and we’ll warm again for a short period of time and then we’ll really get serious about things,” said George Brooks, executive director of Ski New Mexico.

Brooks said this season the capacity limits, that people saw last season, won’t be in place but some COVID safe measures will be.

"I think we will still be very cautious of social distancing and definitely masking, probably inside again we’re not real sure, but we don’t anticipate having to do too much more than that. We think it’s going to be more a year as usual and we hope everyone comes up and enjoys what we have to offer,” said Brooks.

"Normally our ski industry is a about a $500 million business and that puts a lot of money especially in rural communities. Last year we were down 35% of that, so it was a big hit last year. The thing about the ski industry is we are used to having large and small crowds because of the snow conditions primarily – so weather. So we can weather it, we weathered it, fairly well last year we didn’t lose any ski areas,” Brooks said.

Depending on the weather, the ski areas could start to open as soon as Thanksgiving.

"So what we need is some cold temperatures starting here in the next couple of weeks and we’ll start making snow and with a little help from mother nature I think we’ll have a good season and so it’s hard to tell it’ll be what it’ll be,” said Brooks. 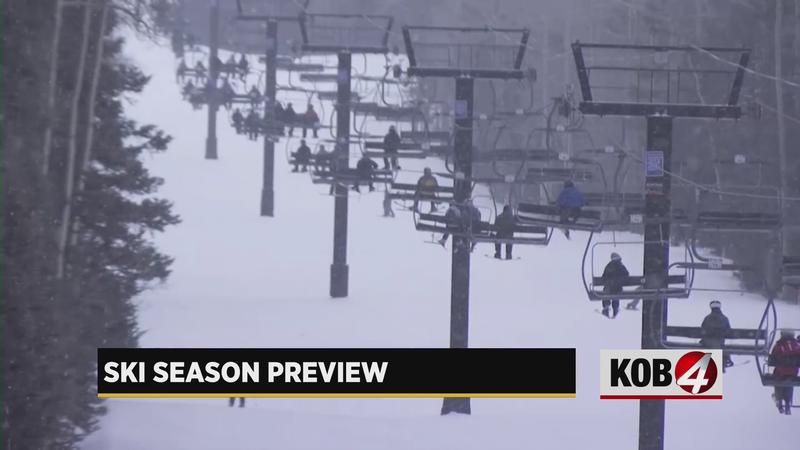