Despite the challenges, a Ski New Mexico representative said they were just happy to pull off a safe season.

"I think we navigated it correctly, but it definitely was a challenge,” said George Brooks, executive director of Ski New Mexico.

Brooks said the ski industry in New Mexico typically generates around $600 million. However, due to COVID capacity limitations and travel restrictions, Brooks estimates that the industry made around $450 million. 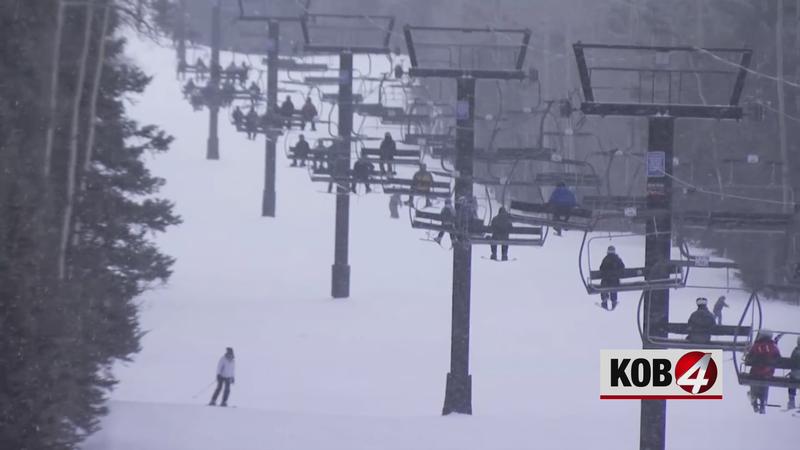 He said the surveillance testing they had to do for employees showed just how COVID-safe they were being.

Meanwhile, Ski Santa Fe visitors said the only thing they were hoping for was more snow.

Other visitors said they didn’t mind the restrictions.

"Honestly, it didn’t really make much of a difference. A lot of people already wore face coverings originally, just for the wind protection,” said AJ Alonso, a skier.

The last day to ski is Sunday, April 4.