Gary Skidmore, with Skindmore’s Holiday Bowl, said he’s ready to power up the lanes again and get a roll on things.

"Now we’re scrambling. Several of our employees have found other employment and trying to get people to come to work. But it’ll be crazy the next day and a half,” Skidmore said.

"We are trying to come up with something that will be attractive to people to get them to come to work,” he said. 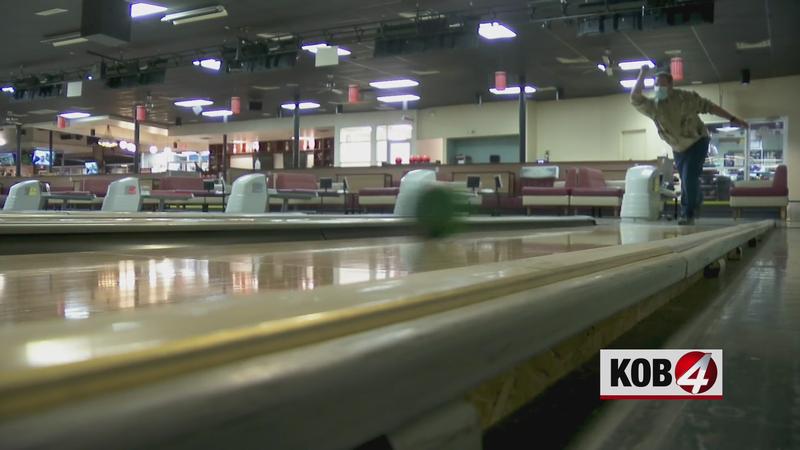 He said they’ll be offering incentives for new hires, which could be in the form of a $400 bonus if an employee gets through the first 90 days.

Despite having their lanes closed, Skidmore said they’ve still been serving food. They’ve also been staying busy. Servers have been making around $25 an hour just in tips.

As for the people who want to bowl, Skidmore said they’ll have to be patient.

"We will be using every other lane to start with,” he said.

Skidmore said it’s better than nothing since he was already losing $35,000 a month.

"We really needed this shot in the arm—pun intended I guess,” he said.

Holiday Bowl will be featuring live musical acts all weekend long for their full reopening.