Skilled 4 Work: Moving to a career in coding

ALBUQUERQUE, N.M.- Kathleen Mattos graduated from Rio Rancho High School in 2011. She was living with her parents and not happy with her job in retail.

"I didn’t look forward to going to work in the morning," she said.

"I actually saw someone else on the news talk about his experience with the boot camp and that was the final thing for me, and it’s like, ‘ok, I’m going to go check it out. That’s a real person that has benefited from this program,’" Mattos said.

The CNM STEMulus Center in downtown Albuquerque offers the coding boot camp Mattos was interested in. 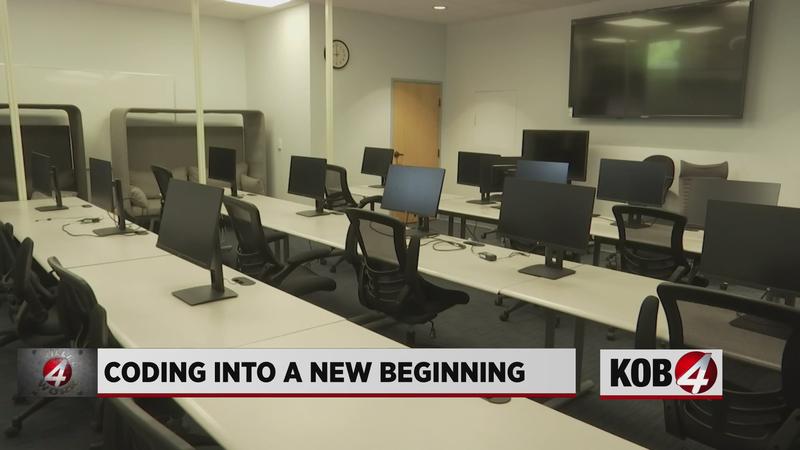 Andrea Sisneros-Witchman directs the Deep Dive coding program. She said, since 2014, 700 students have taken part in the 10-week program.

Mattos took two boot camp courses, which did not cost her a penny because she accessed local grant money.

Mattos now works from home for a start-up company out of Texas.

"I feel like it’s something I actually can make some positive change in the world which is really exciting, and it’s a job that I love, which I never thought I’d be able to say," Mattos explained.

She now makes three times as much money as she used to in retail, and she’s not alone.

"We’ve had graduates working for big companies around the country, ESPN, Home Depot, Nike," Sisneros-Withcman said. "Their technology departments have been hiring some of our graduates recently. And of course they’re all working here from Albuquerque."