ALBUQUERQUE, N.M. — New Mexico restaurant owners who are already struggling due to the pandemic have been hit with a new financial hardship: skyrocketing utility bills.

The New Mexico Restaurant Association estimated at least 210 restaurants across the state have permanently closed since the pandemic started last year, and the ones that are still open can’t catch a break.

“I was just flabbergasted by the amount that people paid for gas during that time,” said Carol Wight, CEO of the New Mexico Restaurant Association.

Wight said depending on where restaurants get their gas, some owners were hit with huge gas bills. 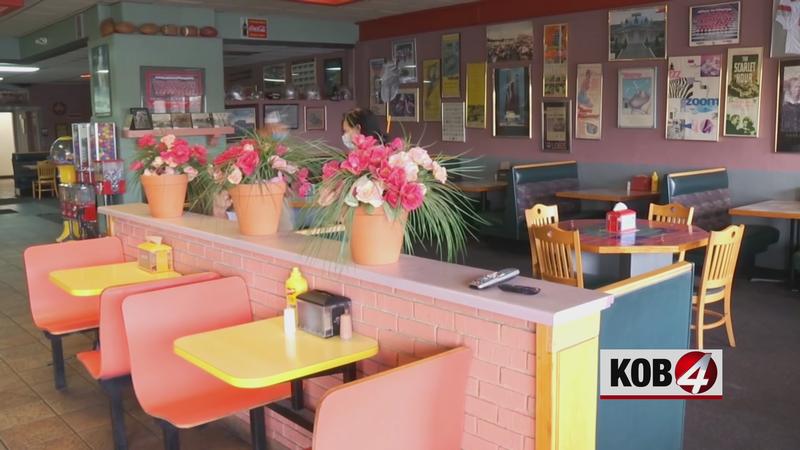 Wight said the increase was due to the big freeze and power outage that happened across Texas in February.

"You’ll remember it mostly affected Texas, but what it also affected was the gas rates in New Mexico,” she said.

The rising utility bills are just another hardship on top of an already stressful year.

"It’s just a compounding event that took people by surprise, and it’s just one thing that we weren’t expecting right now, and it’s just kind of piling on,” Wight said.