Speed vans may return to Albuquerque

“The different activities that occur on our roads are literally killing people on our streets, and we absolutely have to do more,” said Keller.

“The research is being done, it has been done, and the mayor said it best- we don’t want to wait an eternity for more studies, we need to see action now as we are having these consequences now,” said Albuquerque City Councilor Brook Bassan.

The Albuquerque City Council must first pass the idea and then the mayor will be able to sign the mobile speed cameras into law. 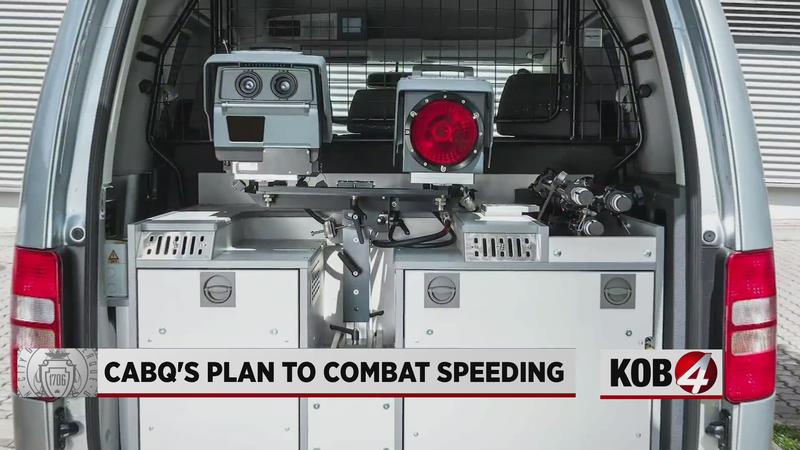 In addition to catching speeders, Keller claimed the program will allow officers to spend more time responding to 911 calls.